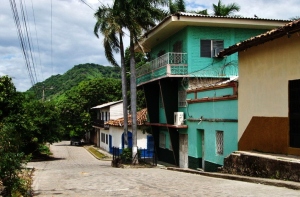 In 2009 the country removed then President, Manuel Zelaya, from power for attempting an unconstitutional takeover inspired by the support of leftist Hugo Chavez in Venezuela.

In February, the country’s legislature moved to implement special economic zones with the hopes of creating a framework which would allow for growth which would eventually mimic the unqualified success seen in Hong Kong.

A country rife with poverty and corruption, the legislature has come together to initiate the implementation zones intended to be largely autonomous, with caps on maximum tax rates, drawing revenue from the lease of land.

Next in the process will be the establishment of a 9 member counsel, who’s task it will be to “establish a process for receiving development proposals from would-be investors and ensure that business dealings related to the RED remain transparent, competitive, and free of corruption.”